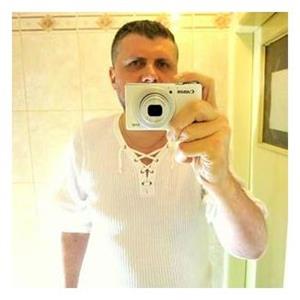 
The latest study show marijuana is linked to school failure. Marijuana’s negative effects on attention, memory, and learning can last for days and sometimes weeks. Some students who smoke marijuana tend to get lower grades and are more likely to drop out of high school, compared with their peers who don’t use.

Not only were those who smoke marijuana more likely to suffer depression, but they were also more than three times as likely to attempt suicide between the ages of 18 and 32.

(ang.):
https://foxsanantonio.com/news/yami-inv ... ijuana-use
Just remember that death is not the end. Heaven or hell? The choice is Yours.
Na górę

Wróć do „używki: alko i inne”